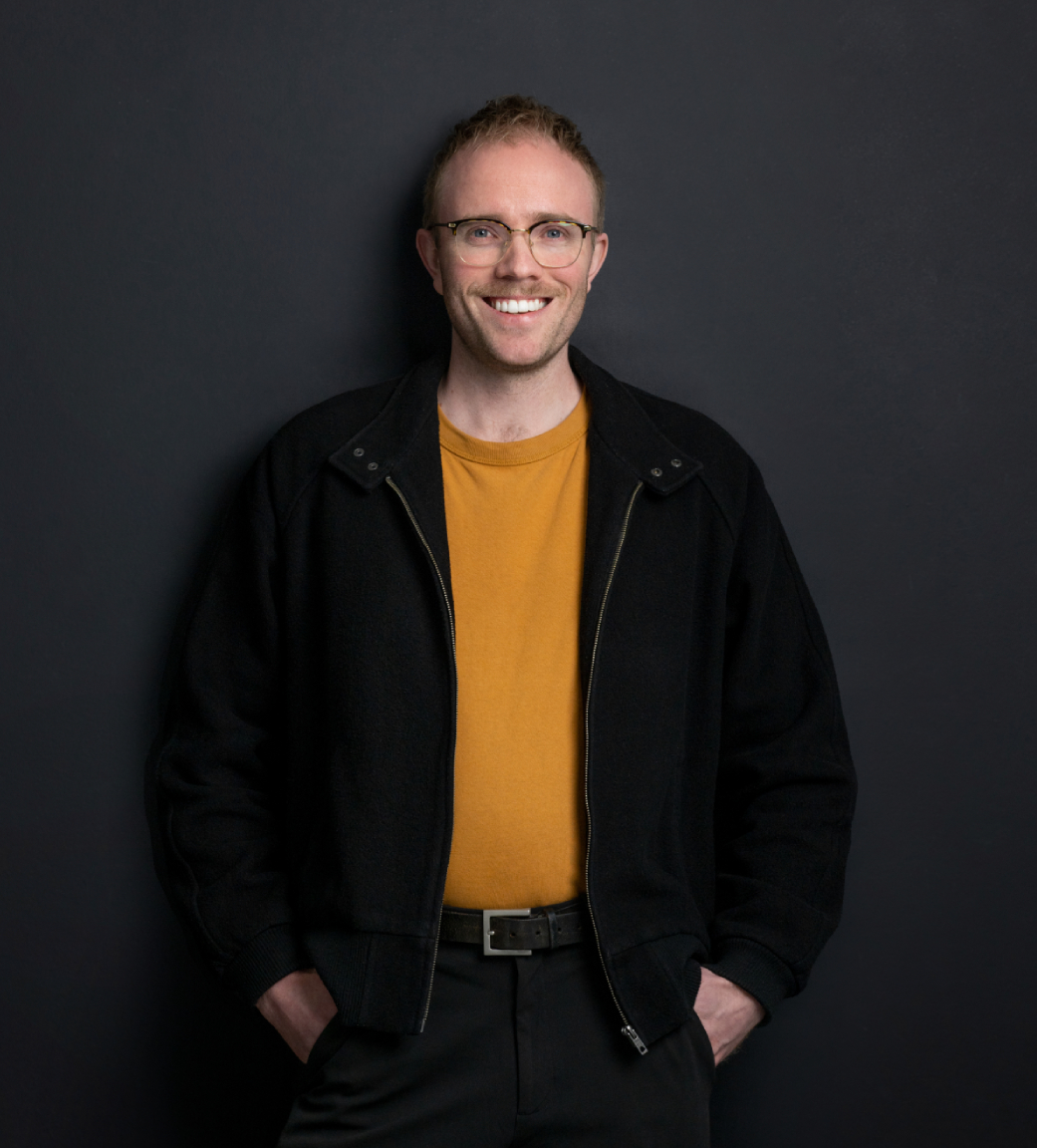 Ever since he was twelve years old Pete wanted to be a composer for media, spurred on by his obsession with the colourful film, television, and video game scores of his youth. A classically trained pianist, Pete refined his skills in Melbourne’s robust live music scene playing in bands and touring around Australia and internationally. Having studied composition at Monash University and New York University, Pete’s style is known for its blend of intricate cinematic orchestrations and contemporary scoring techniques, and he has written music for a number of award-winning short films, web series, and television series. Now joining the Rumble team and putting his skills to work, Pete’s inner twelve-year-old couldn’t be happier.

Back to People Irene Kakopieros