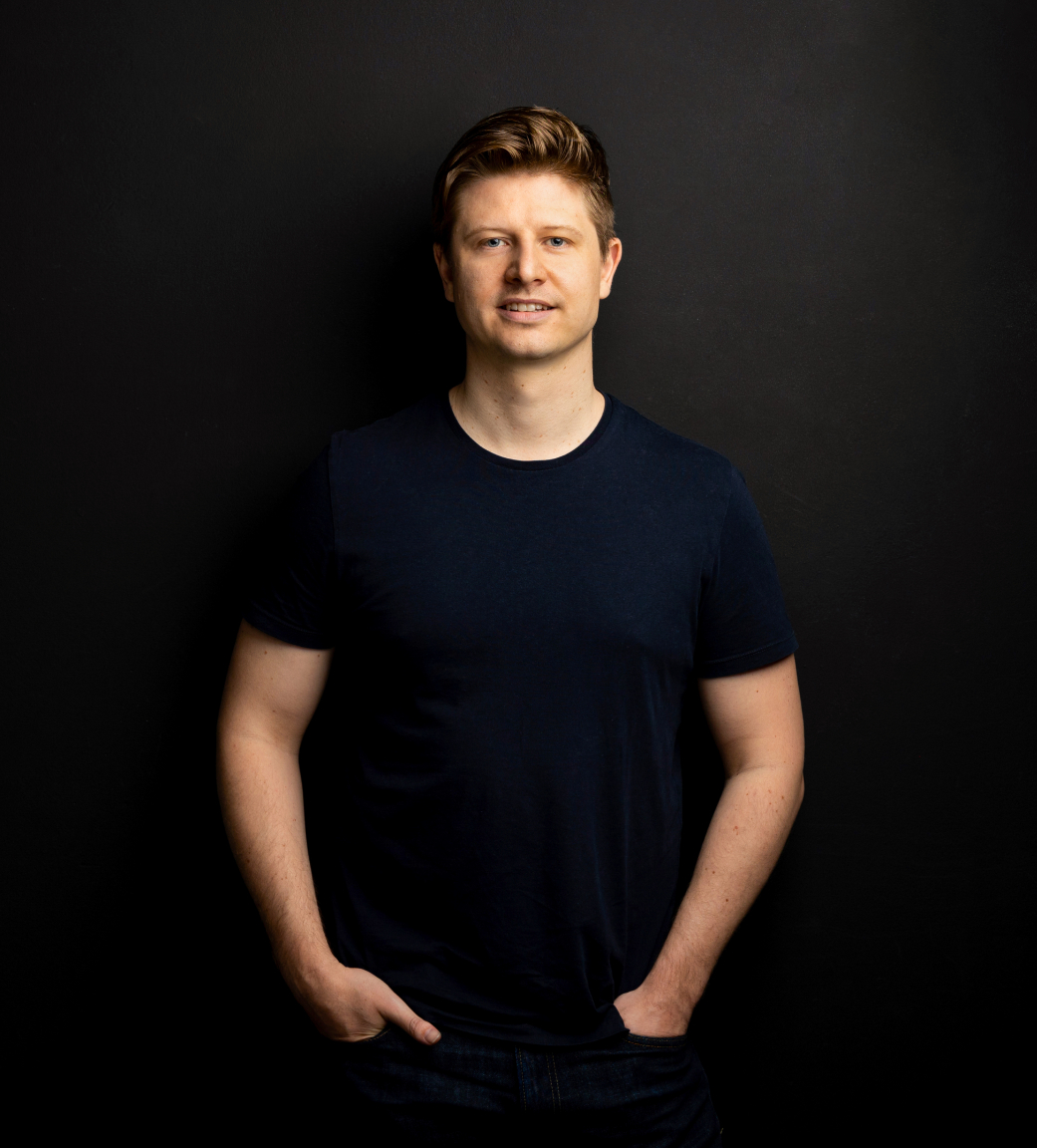 Having grown up in a record store in one of Melbourne’s famous districts, he wrote music as a solo artist during his early years before discovering sound design and joining the advertising and film industry. After finding his calling, he’s become a Spikes Asia and AWARD Australia gold winning sound designer. With an ear for detail, his sounds can be heard on campaigns for some of the worlds biggest brands. Liam is a big advocate of pushing the boundaries, developing the skills to create immersive soundscapes for TV, cinema, 360° and VR.

Back to People Bec Ivanov