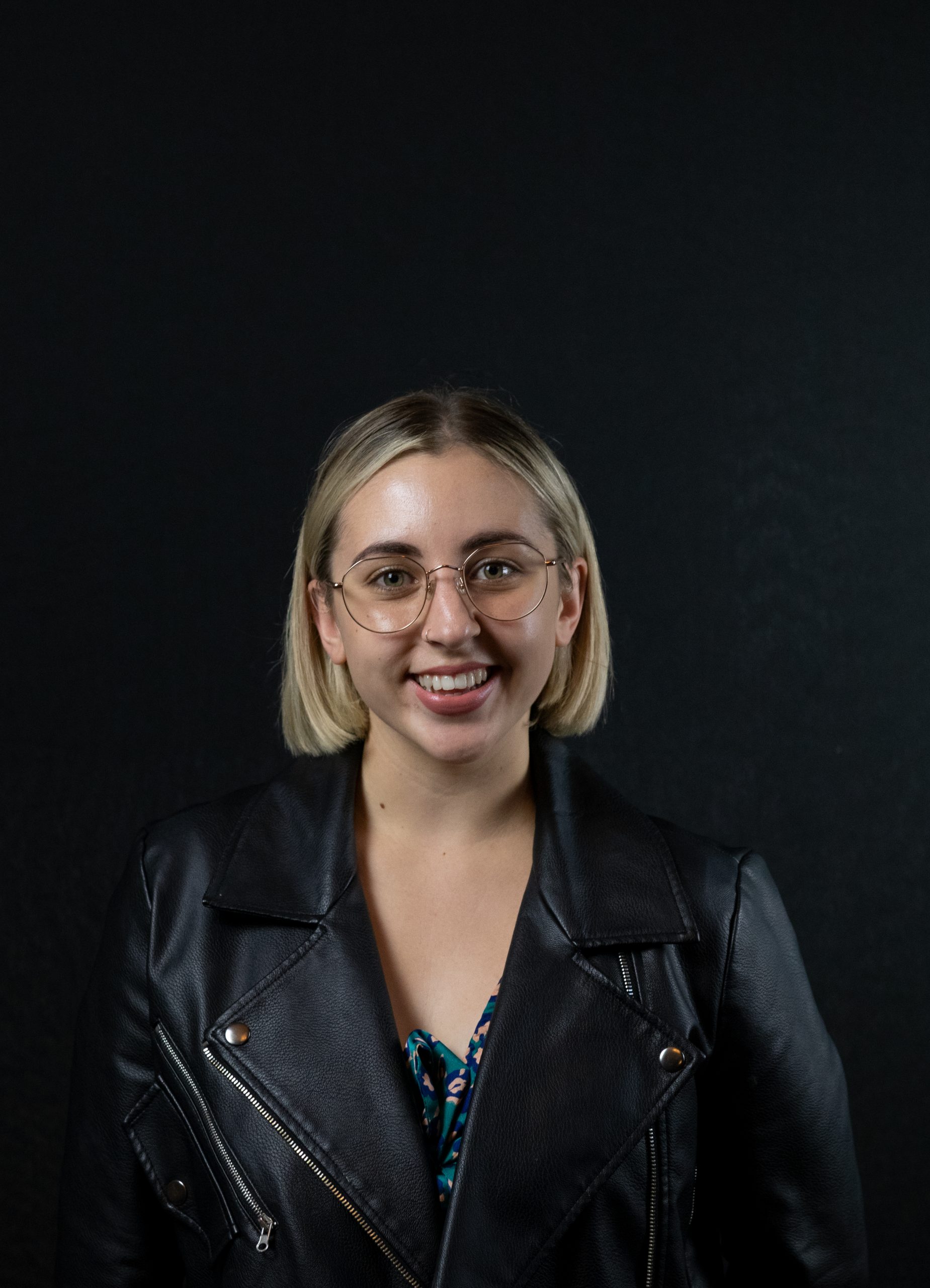 An Irish born film fanatic and coffee enthusiast, Fi developed a love of music early on through her folk musician Dad. After trying her hand at numerous instruments (piano, percussion, saxophone, guitar, ukulele) Fi concluded that her greatest musical passion was listening. Upon completing a BFA in Film & Television she bopped over to London, working in various production houses until the Aussie sun beckoned her home. A well seasoned traveller with some tales to tell, Fi and her boundless energy were the perfect fit for the Rumble team.