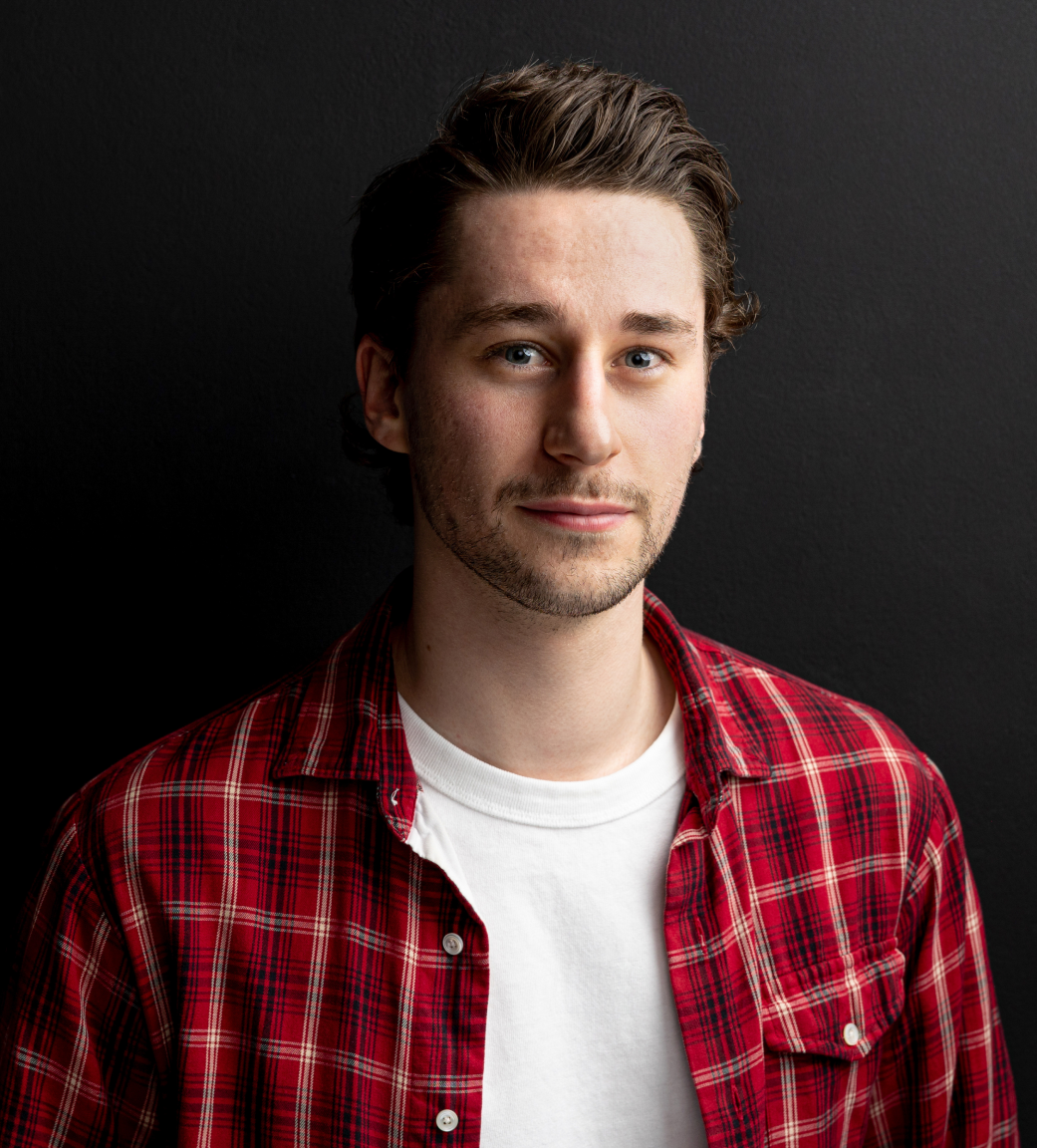 Daniel might not look like a sound guy, but he damn sure hears like a sound guy. With a Bachelor in Sound & Music Design from UTS, Dan has travelled a little deeper into Chippendale to join the Rumble team. His love for audio spawned from an obsession with music, but after struggling to convince his friends to join his boy band “Dan-ce” he turned his attention to recording. This led him to work as a freelance audio engineer where he recorded and created sounds for a variety of projects, from TVC campaigns to audiobooks, before finding his home at Rumble

Back to People Bid Juhanson