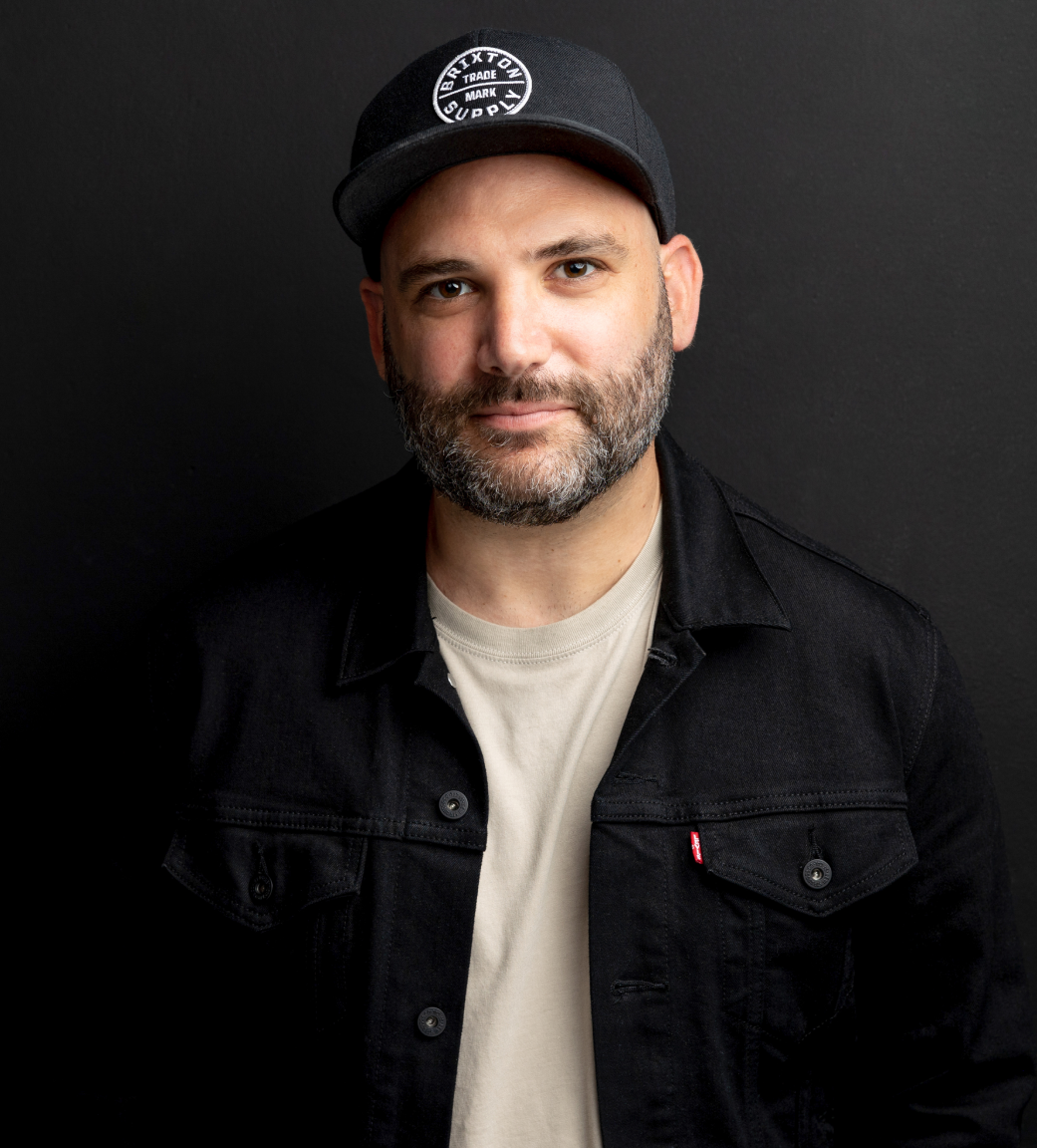 Adam started playing music from a very early age. A trombonist, and a singer first, he moved on to the tennis racquet in front of the mirror at sixteen and was obsessed with guitars ever since. A bachelors in Jazz Performance from the University of Nevada, Las Vegas, and a post-grad degree in Film Scoring from the prestigious Australian Film Television and Radio School, and many years now working at the highest level of Music for Film/TV/Advertising have him in good stead as one of Australia’s best leading young composers in Film and TV.

Adam has emerged as a key player in the advertising and Film/TV world and his work is regularly featured on the airwaves in Australia, New Zealand, Asia and the US. He has won multiple awards for his work from a Cannes Gold Lion winning Superbowl spot, to stunning Nat Geo documentaries, and an APRA Screen Award winning Short Film among many others. Adam’s performance career has also seen him play and tour with some of Australia and the USA’s most valued performers, including: Marcia Hines, Ben Vereen, and Chris Potter to name but a few.

Back to People Liam Annert